For the past twelve days, northern Syria has been under the most intense attacks it has witnessed in three years.

After midnight on Saturday, November 19th, Turkish forces launched a campaign of airstrikes against multiple regions of northern Syria under the control of the Autonomous Administration, from Derik in the far east, to Derbasiya and Zargan, Kobani, and Tel Rifaat and Shahba to the west. During these bombardments alone, eleven civilians were killed and six others were injured.

Bombing in Kobani destroyed a children’s hospital (which was luckily under construction and empty) and wounded Muhammed Bakr al-Jeradeh, a correspondent working for the local Sterk TV news channel. Around 9:30 in the morning following the strikes, al-Jeradeh was documenting the destruction of the hospital along with two other media workers.

“When we went to film a program, the warplanes struck again, twice. The first time was far away, but the second time was around 35 meters away, again on the hospital. I was wounded in the second strike, on the left side of my head, above my ear. I was brought to the hospital in Kobane immediately, and had to get seven stitches. I had some bleeding on the brain,” al-Jeradeh said.

The worst tragedy of this attack occurred in Derik. There, the initial round of airstrikes targeted an electrical station in the village of Teqil Beqil, killing a civilian worker at the station.

Around an hour after the strike, a group of civilians arrived to provide aid to survivors and to read a statement condemning the attacks—despite the presence of a Turkish drone overhead.

“When we saw the Americans, we were reassured. We thought that with them there, they wouldn’t strike again. As we read the statement, the Americans pulled up next to us, but they didn’t get out. Their commander never got out of the car. Only their translator got out. We gave him the statement, and told him that this was a civilian location, and that it supplies many villages with electricity,” one of the civilians, Saeed, explained.

After reading the statement, the group told the translator that they wanted to speak with the commander. The translator stated that the situation wasn’t safe, and the patrol immediately sped off. The crowd immediately ran to their nearby vehicle, which wouldn’t start.

“We got out and pushed the vehicle, and a rocket struck near us, so we all ran. As we ran, another rocket came and exploded,” Saeed said.

Saeed sustained shrapnel wounds in his head, leg, and back. Five of his friends were also wounded, and 11 others were killed in the strike.

“We laid there for almost three hours because everyone was too afraid to approach and help us. The medics and ambulances couldn’t reach us. Some stayed there until the sunrise waiting for help. The drone stayed overhead until almost seven in the morning,” he said.

Over the next week, Turkish warplanes, drones, and artillery continued to mercilessly assault civilian and military points alike. In the first twelve hours, 11 civilians, 15 Syrian government soldiers, one Syrian Democratic Forces (SDF) fighter, and two guards at grain silos in the Derbasiya countryside were killed by Turkish airstrikes. Nine civilians were wounded.

On November 22nd, a Turkish drone struck a joint Global Coalition-SDF base in the northern countryside of Hasakah, killing two fighters from the SDF’s counterterrorism unit and injuring three others.

Three days after the first strikes, Turkish warplanes struck the vicinity of al-Hol Camp, which houses tens of thousands of wives and children of ISIS members, near Hasakah. Some families took the chance to escape, though Internal Security Forces (Asayish) arrested six of the escapees and returned them to the camp.

The strikes led to panic among the local populace, according to local freelance journalist and reporter Nour al-Ahmed.

“The people in al-Hol town were terrified that there would be a repeat scenario of when ISIS staged a rebellion before. The [previous] attempts were thwarted, but these events are always happening, and this always creates panic. In region of 47 in Shaddadi, the one that was struck previously, this created even more fear. It strengthened the sleeper cells that were in this region. Everyone was scared of this. In general, the people of Hasakah are living in great fear and are awaiting what will happen,” she said.

Following these strikes, SDF Commander-in-Chief Mazloum Abdi announced that the SDF would be suspending its anti-ISIS operations, which it frequently carried out alongside the Global Coalition to Defeat Daesh, as the force was busy defending the region against the Turkish onslaught.

On November 26, residents of northeast Syria began to protest across the region, both outside of the Russian military base and the UN headquarters in Qamishli and the Coalition base in Hasakah.

Though US and Russian forces have both condemned the military escalation and strongly urged Turkey not to carry out a ground invasion, these condemnations seem to have fallen on deaf ears. In a speech two days after the initial strikes, Erdogan stated, “God willing, we will root out all of them as soon as possible, together with our tanks, our soldiers.” 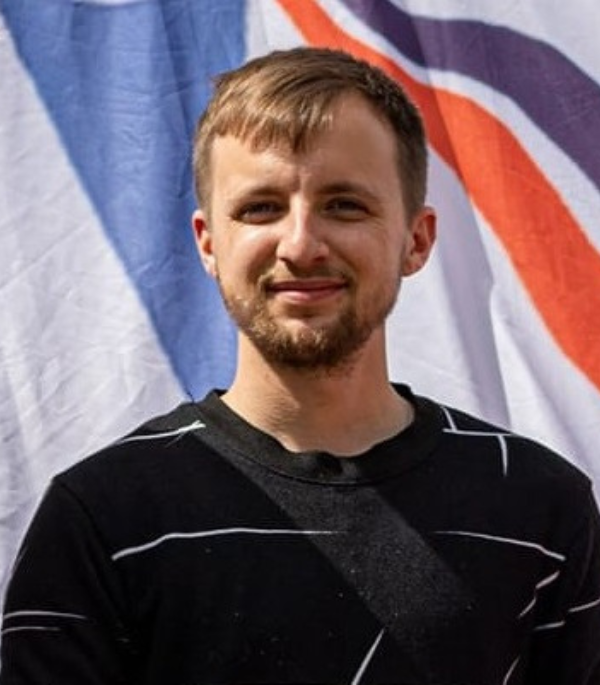 Lucas Chapman is a journalist based in northeast Syria. He previously worked as an editor and correspondent for North Press Agency and now works as a freelancer, writing for international outlets including Arab News and The Post Internazionale. 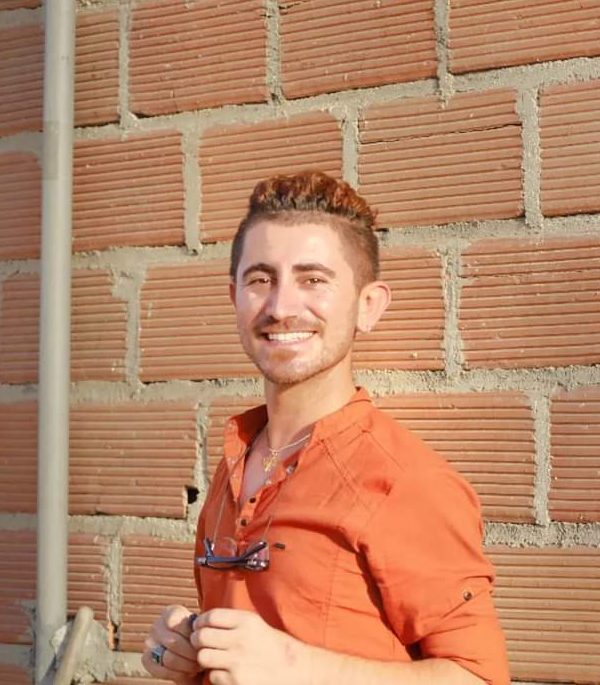 Ali Ali is a freelance journalist and photographer from northeast Syria. He has written and photographed for local outlets, such as the Rojava Information Center and North Press Agency, as well as international outlets like Arab News.