Research shows that women and girls suffer uniquely from war. Armed conflict exacerbates inequality, exploitation, and violence. Patriarchal violence is never coincidental in war. In fact, war, militarism, and occupation in many ways draw their legitimacy from patriarchal power structures.

The Syrian conflict is no exception. More than 10 years of civil war have had devastating impacts on women and girls across the country and on those who have been forced to flee as refugees. In 2021, the United Nations warned that “the risk of gender-based violence has increased significantly over recent years” and that “last decade, insecurity, fear and intense economic pressures have sharply increased the vulnerability of women and girls” to abuses like domestic violence and child marriage.

Before the conflict, while women in Syria were better off than they were in some other countries in the region, they still faced violence and discrimination. Conservative patriarchal attitudes at the community level crossed ethnic and religious lines, impacting all women in the country. Syrian law gave religious institutions power over marriage, divorce, and other matters of personal status, cementing these inequalities. Women were severely underrepresented in government, and the Syrian state persecuted women’s activists, particularly Kurdish women, who fought for meaningful change.

In the northeast, women have been working to address these challenges in unique ways. Since the ‘Rojava Revolution’ began in 2012, a large-scale, women-led social and political movement has been building a system that views women’s liberation as one of its fundamental pillars. While the all-women’s forces of the Women’s Protection Units (YPJ), which played a central role in the defeat of ISIS, are the most visible example of women’s leadership there, they are far from the only one.

Women have taken on new roles in all areas of government and civil society in the Autonomous Administration of North and East Syria (AANES). The AANES has passed Syria’s strongest laws on women’s rights and has the highest level of women’s inclusion and political participation of any governing body in the country and most of the region. Women activists who once spent time in Syrian prisons for their work are now respected leaders. Kurdish women have been joined by Arab, Syriac, Armenian, Circassian, Assyrian, and Turkmen women in this effort.

In many ways, the frameworks developed by the women’s movement are even more radical and progressive than the laws of democratic states. This is because women’s right to live free from patriarchal oppression is not understood as a matter of law alone. Rather than seeking equality in an otherwise oppressive system, this women’s movement aims to dismantle and abolish the structures of power that normalize male domination. This revolutionary perspective aims to bring about social transformation in a lasting manner by organizing women’s autonomy in all spheres of life.

To be sure, these women still have a long way to go. Patriarchal attitudes, discrimination, and violence are still a reality in North and East Syria, as they are in conflict zones around the world. Research shows that, in order to fully eradicate these ills, women first and foremost need peace and stability.

Years ago, the primary obstacle standing in their way was ISIS. Today, it is NATO member Turkey, which has its sights set on a third military incursion into AANES territory.

Under the government of right-wing president Recep Tayyip Erdogan and his Justice and Development Party (AKP), Turkey has become a major threat to women’s rights across the region. Violence against women has increased alongside democratic backsliding over the past decade of AKP rule. In 2021, Erdogan shocked the international community by unilaterally withdrawing from the Istanbul Convention.

An Erdogan ally was recently sanctioned by the United States for helping the Iranian regime enrich itself as it uses torture, rape, and executions to crush a women-led uprising. Erdogan himself has praised the Taliban, perhaps the worst violators of women’s rights to hold state power in the world today, and believes that Turkey ought to find a way to cooperate with the group.

Turkey’s track record in North and East Syria is no better than these realities would suggest. In its attacks on Efrîn (Afrin) and Serêkaniyê (Ras al-Ain), Turkish forces and Turkish-backed militias have destroyed institutions committed to protecting and advancing women’s liberation and have largely shut women out of politics and governance.

They regularly target Kurdish women for their real or perceived affiliation with AANES institutions: the brutal murder of Hevrin Khalaf by the Turkish-backed Ahrar al-Sharqiyah group is the most famous example, but far from the only one. Many Kurdish women believe that this represents not only ethnic and political persecution, but also an effort to punish women for daring to defy the patriarchal order by entering political life. The organized women’s movement in North and East Syria, Kongreya Star, describes this warfare concept as ‘political feminicide’.

The Turkish-sponsored groups (known as the ‘Syrian National Army’) have also become infamous for perpetrating sexual and gender-based violence, primarily against women from ethnic and religious minority communities.  They have widely circulated footage of mutilated bodies of Kurdish women, seemingly feeling immune to any prospective prosecution for war crimes. According to the United Nations:

“Since 2019, Kurdish women throughout the Afrin and Ra’s al-Ayn regions have faced acts of intimidation by Syrian National Army brigade members, engendering a pervasive climate of fear which in effect confined them to their homes. Women and girls have also been detained by Syrian National Army fighters, and subjected to rape and sexual violence – causing severe physical and psychological harm at the individual level, as well as at the community level, owing to stigma and cultural norms related to ideations of “female honour.”

This grim reality represents long-standing Turkish policy in its fight against Kurdish groups that it sees as threats to its national security. As researcher Meghan Bodette has found, “while the Turkish security establishment uses pervasive violence and discrimination against Kurdish women as a tactic of war and political repression, the Kurdish women’s movement that originated in Turkey has responded by advancing gender equality in a wide array of military and political structures that share its ideology.”

Women in Syria cannot build on what they have achieved and address the problems they still face in the shadow of Turkish bombardment, militia abuses, mass displacement, poverty, or the countless other threats they will face in the event of a new Turkish incursion.

Over the past four months, people around the world have become familiar with the slogan “jin, jiyan, azadi” (woman, life, freedom). This is a slogan of the decades-old Kurdish women’s liberation movement, currently under attack by the Turkish state. With the ongoing protests in Rojhelat (Eastern Kurdistan) and Iran in the aftermath of the murder of Kurdish woman Jina Amini, the slogan spread internationally.

In this context, many European leaders, some of whom claim to uphold ‘feminist’ foreign policies, have expressed solidarity with Iranian women’s demands for freedom. The natural extension of such a position would involve confronting the threats to women’s freedom in the Middle East posed by their Turkish allies—like the possibility of further Turkish aggression in Syria against the women who gifted this universal framework for freedom to the world. 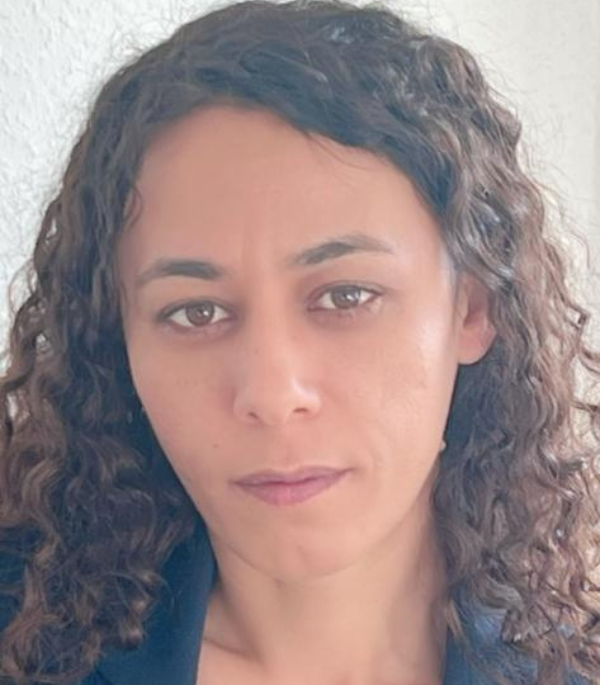