Hoshang Hasan is a Kurdish Syrian journalist based in Rojava, northern Syria. He covered the war against ISIS as a war correspondent for a local Kurdish channel and his work has appeared in many Kurdish and Arabic-language outlets. In 2019 he awarded Best Journalist in Rojava by the Free Media Union in North and East Syria. He currently works as an editor at North Press Agency. 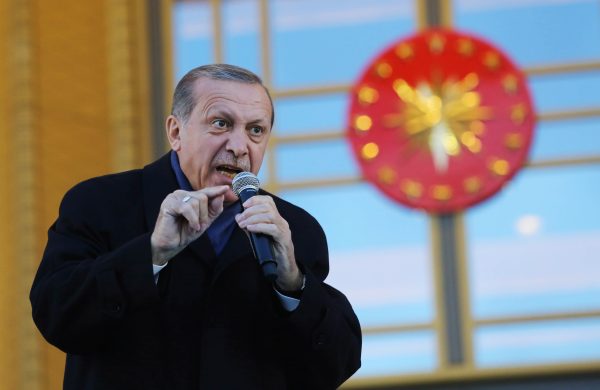 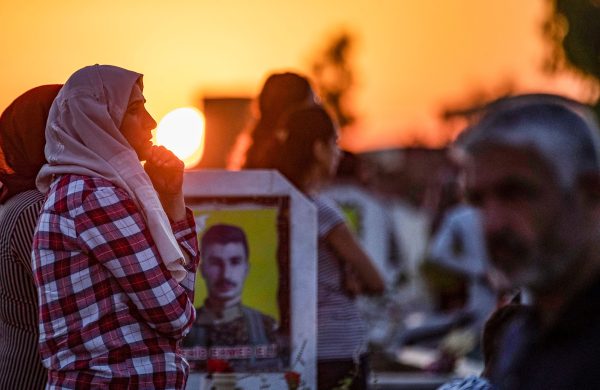 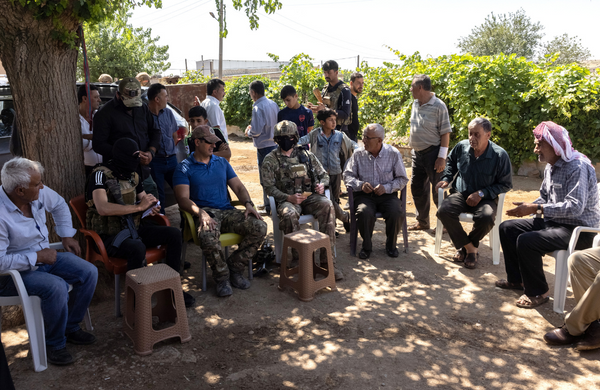