The prominence of women and young people in Iran’s ongoing uprising are two factors that differentiate it from previous protest movements in the country. In Kurdish regions, which have seen some of the largest demonstrations and faced some of the heaviest repression, the same dynamics are at play.

To better understand the perspectives of these marginalized communities, the Kurdish Peace Institute spoke with an 18-year-old Kurdish woman in Iran about her views on different dimensions of the protest movement and her hopes for its future. For security purposes, her name will be withheld.

Kurdish Peace Institute: Could you give a brief update on what the situation is like now for people where you are?

Anonymous: The situation of the people is not good at all. Many people have been killed, injured, and arrested. These days all of people’s lives have been about following and joining the protests. But due to the repeated interruptions in the internet connection, we do not have the opportunity to see everything that happens and fight for our rights, because the connection and raising awareness are all dependent on the Internet now.

Kurds and Iranians are very tired, depressed, and withered, but we know there is hope: hope for a future without the mullahs, hope for justice, freedom, and for gaining our rights as human beings.

What do you see as the most significant problems that Kurdish women face under the Islamic Republic?

The most important problems for Kurdish women are gender inequality and legal discrimination. We don’t have authority over our bodies and lives. Our families’ decisions impact every aspect of our lives too. There are many more issues. And of course, ultimately, every Kurd in Iran—man, woman, or child—faces the prospect of discrimination, violence and even death at the hands of Iranian regime only for being Kurdish.

Both in Kurdistan and in the rest of Iran, women are at the center of this protest movement, and men and women alike are supporting demands for women’s freedom. What makes this important?

From the beginning, the Islamic Republic of Iran feared the prospect that Kurds and Iranians would ever unite and stand against the regime together. They tried to separate us from the beginning.

The regime also promoted gender discrimination, especially among Kurds. But now the same men from whom we used to hide our hair, who we used to be scared of, are sacrificing their lives for our freedom. We had an alliance from the beginning, but they did not allow this alliance to resume.

Today, in this situation, people have realized both men and women are equal and they should be seen as equal beings.

Iran’s problems are not only the mandatory hijab. The problems women have here are not just about how they dress, but also the lack of freedom, bad living situations, oppression, patriarchy, and many more things. We are denied many basic conditions that human beings need to live a normal and free life.

We are stuck with many problems in Iran. As Kurds, we can’t learn our mother tongue, we are forced to speak other languages. Our Kurdish language is erased, even speaking it can be a crime.

Our main demand now is the fall of the regime and freedom for Kurdistan and Iran.

Media coverage and political figures often erase Jina Amini’s Kurdish name and the Kurdish roots of the slogan “woman, life, freedom.” What do you have to say about this?

We as Kurds have been denied our identity for decades. Seeing Iranian media not using her Kurdish name does not surprise me. I also identify with a Kurdish name, but the regime forced a Persian name on me when my parents registered me when I was born.

Both the monarchists and the mullahs have erased our Kurdish identity.  They do this for their political power, and because they have a racist attitude—not only towards Kurds, but towards other peoples, too.

Erasing the Kurdish origin of “jin, jiyan, azadi” is a very small example of a pattern of the denial of our history and culture—which has been systematically going on for decades. They deny our contributions claim every good thing in history as their own and remove us from the face of the earth as a nation.

Is there anything else that you would like people to know?

I hope for justice for all the young men and women who have been killed by the regime. I hope no one else gets killed or injured or arrested for rightfully fighting for their basic rights and freedoms. [Note: According to human rights organizations, at least 201 protestors are known to have been killed by security forces. More than 20 were under the age of 18. Real numbers are likely higher.]

Kurdish and Iranian people are now angrier than ever. We are also very hopeful for the fall of the regime and a better future. 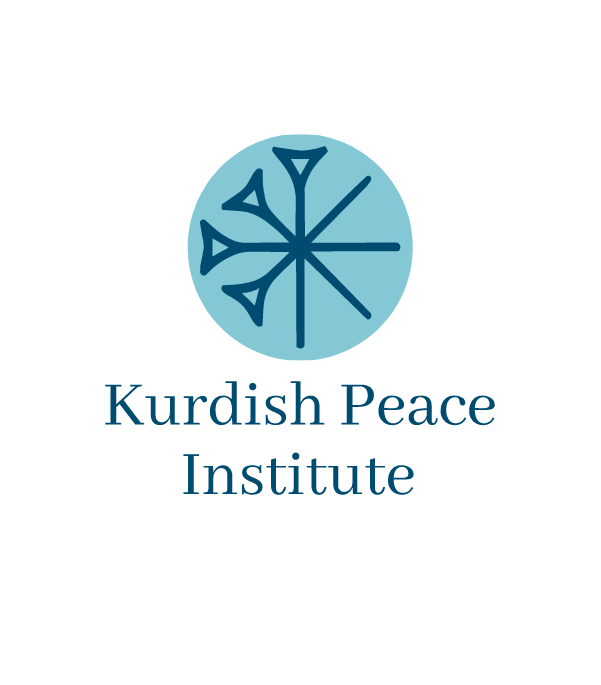