The murder of the young Kurdish woman Jina (Mahsa) Amini by state authorities has triggered a wave of protests in the Islamic Republic of Iran. In their size and intensity, these protests are somewhere between the uprising of 2009 and the revolution of 1979.

The protest movement is not a spontaneous outburst of anger. Rather, it is the result of continuous material, gender, and ethnic discrimination—realities with a history in Iran that long predates the establishment of the Islamic Republic.

The Kurdish minority in Iran, a political group often omitted from larger regional and global political calculations, is playing a central role in the protest movement. The spirit of the intra-Kurdish women’s emancipatory project that developed in North Kurdistan (southeast Turkey) and West Kurdistan (North and East Syria) seems to have spread to Iran and beyond. It has contributed to the character and strength of the protest movement.

The policies of structural gender and ethnic discrimination implemented by the Iranian state are not the only causes of these protests. Corruption, poverty, and geopolitical factors have played an important role as well. That said, the Kurdish and women’s emancipatory dimensions of the protest movement were central to its early development and have remained at its forefront despite over one month of heavy attacks—a development with important implications for the region.

Killing a Kurd is Easy

Although Amini far from the first woman to die in state custody in Iran, her Kurdish identity made the murder more probable. Kurds are disproportionately subjected to many forms of deadly state violence in Iran, as statistics on executions and the killings of Kurdish kolbars, or border traders, reveal.

Protests expressing indignation and anger against the regime started in Amini’s hometown, Saqqez. Saqqez is a traditionally left-leaning Kurdish city in western Iran. During the autonomous phase of Kurdish self-rule in the 1980s, Saqqez hosted many supporters of the “Komala,” an undogmatic Marxist-Leninist Kurdish party that was active at the time. The city still has a vibrant civil society, including trade unions, environmental campaigns, and women’s organizations.

The most dramatic video footage of current protests often comes from such places in Kurdistan, where opposition to the regime is particularly strong both because of persistent ethnic discrimination and because of correspondingly high levels of political organization.

The most symbolic events, such as the removal of Islamic Republic flags, the first use of live ammunition against protesters, and even the temporary liberation of entire areas, such as of the Kurdish city Shino (Oshnavieh), have occurred in Kurdish regions.

The particularly violent suppression of the protests in these areas is also explained by the fact that, due to the history of military occupation, these areas are subject to special jurisdiction. In Kurdish regions, the military can be deployed relatively quickly. Kurds are hardly permitted to serve in the riot police or other branches of the security forces, meaning that these forces have no community ties that would constrain their willingness to target civilians. The fact that the first fatalities of the protests were in Kurdish regions and that these regions have seen higher levels of deadly force used is therefore no coincidence.

Rally Around the Woman

Feminist movements have gained momentum in Iran the last 10 years. Women, especially those in Kurdish areas of Iran, have been inspired by the women’s emancipatory ideology popularized in Western Kurdistan/North and East Syria. The struggle for Kobane and the participation of women in it has been a model for many women in Iran.

The Kurdish slogan “jin, jiyan, azadi,” meaning “woman, life, freedom,” was first used in the early days of protests. It originates in the Kurdish freedom movement. Translated into Persian as “zan, zendegi, azadi,” it quickly become the unofficial motto for the nation-wide protests.

Other feminist movements have also formed in Iran independently of the Kurdish women’s movement. These are very similar in content to those in the West and would often be considered progressive by Western standards. Among other things, these movements sometimes “even” address issues of trans- and intersexuality. Relationships between these movements are similar to those between liberal and critical feminism, to put it in academic terms.

The death of Amini has mobilized both of these “schools” and their followers. Women’s rights and the end of the current regime are now formulated as unifying political demands bringing together not only feminists from different traditions, but people of different backgrounds and political perspectives.

The Iranian population, especially women, rejects the regime’s basic ideological guidelines. To put it bluntly, the population has long since arrived in the 21st century, while the state is still stuck in the Middle Ages. This discrepancy is crystallized in the hijab issue, which has become the focal point of protests. However, mandatory hijab is only the most visible of a plethora of misogynistic and authoritarian laws in the Islamic Republic. The protest is not primarily against mandatory veiling— it is about relentless injustice at many levels of society.

Relatedly, it is not only women and feminists who have taken to the streets. Just as state oppression and control of women unifies the regime’s authoritarian policies, the cause of women’s freedom has become the umbrella under which accumulated dissatisfaction with and outright hatred of the regime has gathered. Amini’s murder was emblematic of the violence of the patriarchal, violent and corrupt political system in Iran. All suppressed segments of society decided to rally around this woman.

These protests have appeared different from previous ones from the beginning. First, the initial force was that of women’s liberation. This was a novelty in Iran, but essentially a predictable development.

Second, it was quickly characterized by enormous geographic breadth. Demonstrations have taken place in almost every major Iranian city. Thus, these are not regional protests based on regional factors (such, for example, as the merciless exploitation of nature in the Khuzestan region or the protests against executions in Kurdish regions), even if regional differences are seen in the strength of protests and the violence with which they are met. This time, the women’s movement has managed to overcome ethnic, religious and even classist boundaries and barriers and created unity among the population.

Despite over one month of unprecedented repression, including police brutality, the murder of hundreds of protestors, and enforced disappearances, demonstrators are standing strong. The particular Kurdish and women’s emancipatory roots of the protest movement have not dissipated under these conditions. Rather, they continue to be a driving force behind its strength and universality.

40 days after Amini’s death, images of tens of thousands of Kurdish mourners defying regime repression to visit her grave in Saqqez inspired the country. Discrediting tactics that the regime and Persian chauvinists have used in the past, like portraying protests as secessionist efforts by a small rebellious minority that have no material grounds and threaten the unity of the nation, are rare and ineffective this time. Protestors are still shouting “jin, jiyan, azadi,” publicly demanding the end of patriarchal rule in Iran.

In this way, the protests are unique within the history of the Islamic Republic. Rarely has the regime been so strongly challenged and endangered. The last time the country was in such turmoil, in 1979, women played only a limited, albeit very visible role in the protests. Surviving witnesses with whom this author has spoken estimate that about 25% of the protestors were female back then. This time, the protest movement itself is female.

Today, the stakes are high on both sides. The protestors are extremely motivated to achieve serious change. Iran will not and cannot return to the status quo ante: the genie is out of the bottle, and the climate of public fear upon which the Islamic regime was built upon has been broken.

A change in the political landscape is obvious— yet it is uncertain whether it will ultimately be for the better or the worse. If the regime succeeds in crushing the protests, it is likely that it will double down on authoritarian, nationalist, and patriarchal practices to punish the constituencies that lead the uprising.

If the people succeed in their struggle for women, life and freedom, however, the implications will cause a political earthquake in the Middle East and West Asia. Iran could become the base for ideas and tactics that could lead to the democratization of Afghanistan, Iraq, Syria, Turkey and even beyond.

Some of these dynamics are already at play: Afghan women’s protests against Taliban rule have intensified in recent weeks, with women there now using the slogan “woman, life, freedom” as well. Women in other countries are likely watching closely how the focus on women’s liberation has contributed to the resilience of a broad-based movement for democratization and equality.

Hopes are high that this women-led movement will set in motion a democratization process in Iran and the wider region, building on the rich experience of Kurdish women’s organizing and underlining how intertwined the political stakes of different ethnic and religious groups are. 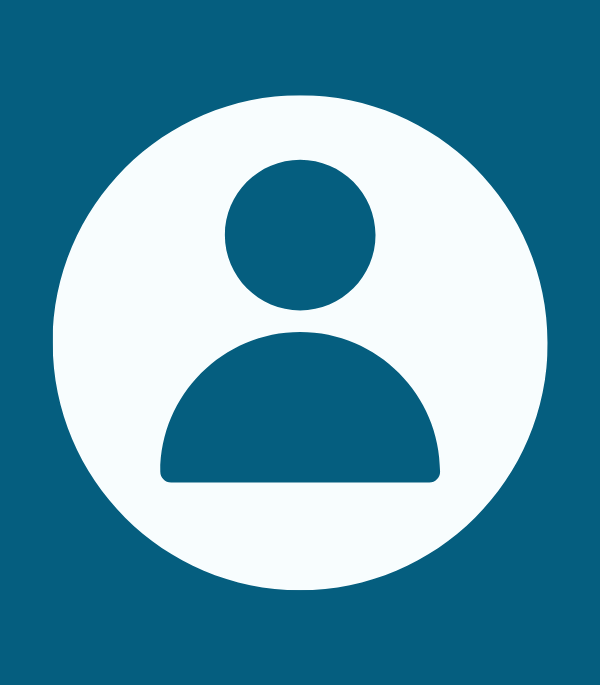 Kamyar Nahavandi, a Kurd from East Kurdistan, holds a master’s degree in political science. He contributes to various publications in different languages on topics related to political developments in Kurdistan, with a focus on East Kur…