What better way to describe the situation of Kurdish women in Iranian Kurdistan than to start with the case of Jina Amini, whose face has become the symbol of the resistance against the Islamic Republic of Iran?

It was at Jina’s burial that Kurdish women decided once again that they had had enough: enough of injustice, enough of violence, enough of dehumanization. In outrage and grief, women removed their headscarves and started chanting the Kurdish slogan ‘jin, jiyan, azadî’ — meaning ‘woman, life, freedom’— and ‘Death to the dictator!’.

It is well known today that their resistance quickly sparked a nation-wide uprising, which is now well into its second month. In recent weeks, the Iranian state has escalated violence and repression in regions populated by Kurds and other minorities.

In order to give Kurdish women ownership of their experiences and center their voices and visions of freedom, we, the authors, have spoken with many women living in Iranian Kurdistan prior to writing this piece. They have shared intimate details of their personal lives with us. We would like to thank them for their bravery.

As this revolution has unfolded, many observers continue to highlight the fact that the protests first erupted among Kurdish women. This detail is fundamental because of Kurdish women’s particularly sensitive position in Iran—and their long history of resistance.

For Kurdish women, Jina Amini’s death was not an isolated event. It evoked feelings of deep trauma and historic tragedy, a blunt reminder of the systematic oppression that they must endure in their everyday lives.

To understand the context in which Kurdish women live, we must first state that Iran is a country in which all people who criticize the Islamic Republic or engage in social activism put their freedom, safety, and lives at risk. There are great socioeconomic discrepancies. Millions of people live below the poverty line and the unemployment rates are high. However certain factors make some citizens even more vulnerable to discrimination and violence.

All women in Iran face discrimination in law and practice in areas including marriage, divorce, employment, and inheritance. On top of this, there are no functional laws to protect women from domestic violence.

Non-Persian women are even worse off. According to the United Nations Special Rapporteur on violence against women, state discrimination against other ethnic and religious groups is institutionalized in Iran. Women from those groups experience multiple forms of marginalization.

For Kurdish, Baluch, Arab and Baha’i women, amongst others, these multiple layers of discrimination include ethnicity and religion in addition to gender Hence their oppression is threefold.

For this reason, the status of these marginalized women must be analyzed and problematized separately from that of ‘Iranian women’ because of vastly different circumstances and conditions amongst the peoples within Iran’s borders.

Kurds in Iran have been subjected to forced assimilation, persecution, torture and executions since the establishment of the Islamic Republic.

Sometimes, the state’s repressive tactics are more subtle: for example, the Kurdish language is often tolerated in the private sphere at the same time as it is prohibited in public life. At other times, they are more explicit: any Kurdish social and political activism can become a basis for prosecution, long prison sentences and even the death penalty.

The case of 29-year-old Zahra Mohamadi is an example. She is a civil society activist currently serving five years in prison simply for teaching Kurdish children in their mother tongue.

This alone is enough to explain the alienation experienced by Kurds. But oppression and discrimination does not target expressions of cultural and linguistic identity alone.

Due to extreme state neglect of Iranian Kurdistan, the literacy rate of Kurdish women and girls, especially in rural areas, is among the lowest in Iran. Many Kurdish women, especially the elderly generation, do not speak or understand Farsi at all. The provinces that make up Iranian Kurdistan are some of the poorest in Iran, with some of the country’s highest unemployment rates.

Those girls that overcome these challenges early in their lives must continue to fight hurdles for the right to higher education and employment. Practices sanctioned by the 1985 Gozinesh Law directly prohibit certain religious and ethnic groups from fully participating in civil life. This is a state system that monitors not only what faith and what ethnic group its citizens belong to, but also whether any family members have political affiliations, or if a relative has ever been imprisoned. Families are marked as either supporters or enemies of the ‘Islamic revolution.’

Work opportunities are thus extremely difficult to come by. The offer of state employment often requires young women to leave Kurdish cities—a risky step not every woman is willing (or allowed by her family) to take. Women we have spoken to have decried the exposure they feel in non-Kurdish cities because of their ethnic and religious background on top of their gender. This does not mean that the private sphere necessarily is always a safer space—on the contrary, domestic violence, honor killings, female genital mutilation, and self-immolation exist as well.

In recent years, many women have had no other choice but to step into kolbar labor, becoming the primary financial providers for their families. This means working as couriers who carry heavy goods on their backs to Iraqi Kurdistan. Kolbars work under extreme conditions for little pay and are at risk of falling off mountain edges, freezing to death, or being shot by Iranian security forces.

Historically, many Kurdish women have joined the armed forces of the Kurdish opposition parties that have resisted the Islamic Republic since its establishment and Ayatollah Khomeini’s rise to power. For these women, armed struggle is both a route away from the Islamic Republic’s indiscriminate violence against women and Kurds and a chance to break free from patriarchal repression at the family and community level.

There is nothing romantic about war and weapons. These women are fostered in a context characterized by conflict and violence. They carry generations of Kurdish trauma that they pass down to their children. They are mothers, sisters, daughters, friends and wives to loved ones lost to the Iranian state. To have no choice but to defend one’s self and one’s community with one’s very life is telling of the circumstances under which an individual and a community exist.

Despite the differences, a parallel can be drawn between these female fighters and the women protesting peacefully during the ongoing revolution. Every time they walk out the door, women who fight and women who protest risk their lives. They are ready to die for the right to live as free humans—without state or patriarchy dictating how they may live and who they may be or not be.

And perhaps this lowest common denominator can provide the rest of Iran insights into the more than 40-year-long struggle of Kurdish women against the Islamic Republic.

Returning to Jina Amini, her core essence manifested the ultimate enemy of the state. She was a woman, a Kurd, and a Sunni Muslim.

As Kurdish women, we have focused on that which distinguishes our community’s struggle. Equally important is that our Baluch, Afghan, Arab and Baha’i sisters among others are provided urgency, platforms and forums where they can problematize and portray the many layers of discrimination that constitute their specific plights.

When referring to women in Iran and their demands and wants, bear in mind that there is no sole explanatory analysis. This is a country with a complex web of discriminatory practices and otherification in regards not only to gender, but also to ethnicity and religion. It is in these intersections that reality unfolds. For this reason, representation matters in all contexts and settings in regards to women in Iran. 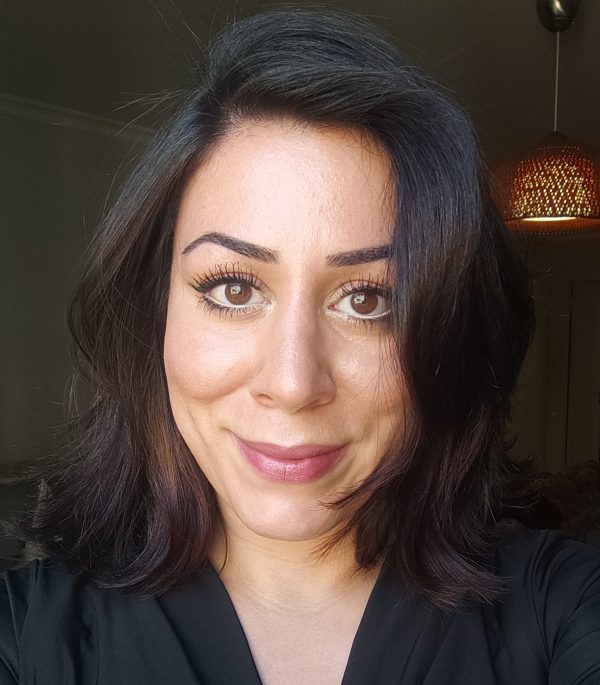 Rezan Labady is an IT professional and activist. Her work has appeared in publications including the National Interest and the LA Review of Books. 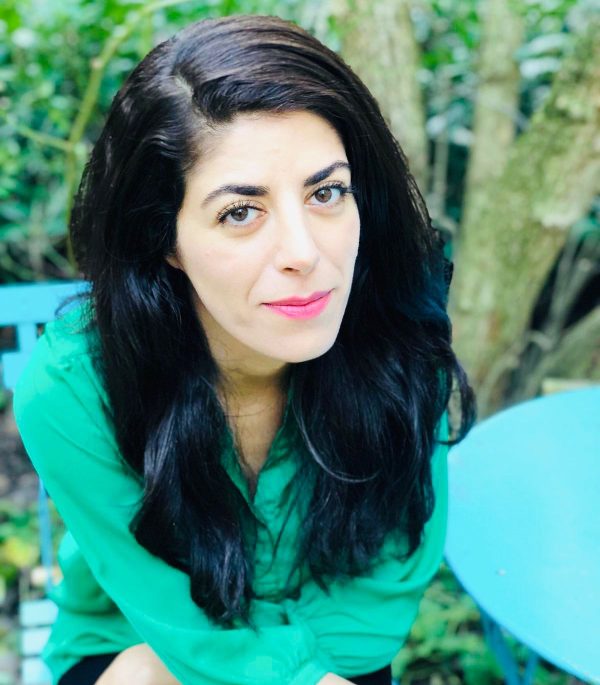 Ala Riani is an actress. Her work has appeared in publications including the National Interest and the LA Review of Books.