Giran Ozcan is the Executive Director of Kurdish Peace Institute. He has previously worked with the Peoples’ Democratic Party (HDP) in its overseas representative offices and was the HDP Representative to the United States of America between 2017-2021. He graduated from the University of Warwick with a sociology degree and worked at the Centre for Turkey Studies in London between 2011 and 2016. He was a founding editor of The Region, an online news outlet covering the Middle East. 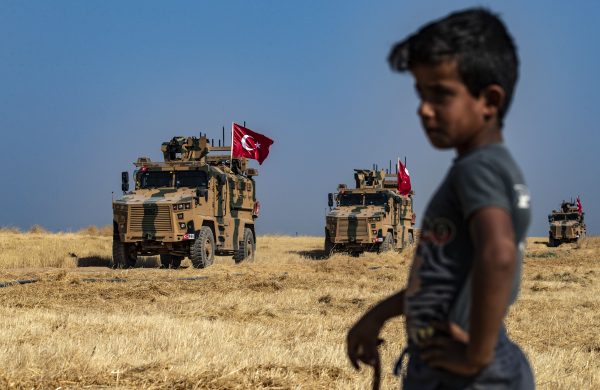 U.S. Must be Unequivocal in Opposition to Erdogan’s Plan to Invade Syria Again 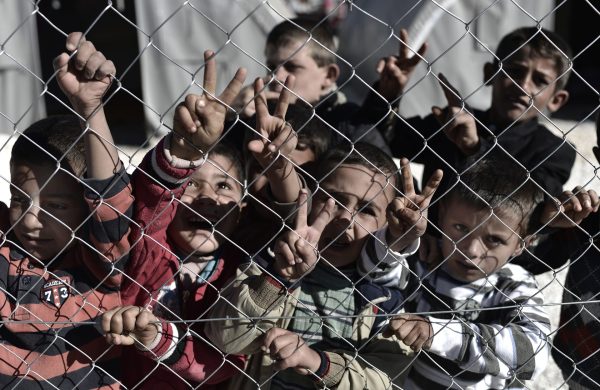