Speaking after a cabinet meeting on Monday, Turkish President Recep Tayyip Erdogan threatened a fourth invasion of Syrian territory, railed against the dangers of peaceful demonstrations in Sweden, said that he “did not recognize” and would no longer speak with Greek Prime Minister Kyriakos Mitsotakis and suggested that allowing France and Greece into NATO was a mistake.

It is difficult to argue that a leader like Erdogan has crossed a line. His government has launched multiple military operations into Syria and Iraq, displacing hundreds of thousands of civilians. He treats binding international agreements like mere suggestions, flouting commitments to score domestic political points.

But this address, coming as Turkey finds itself embroiled in a deepening economic crisis and nearly two weeks into a diplomatic spat with its allies entirely of its own making, suggests a dark path forward. The Biden administration needs to plan accordingly.

Little needs to be said about the dangers of a new Turkish invasion of Syria. It would look much like previous attacks on Kurdish-majority Efrin (Afrin) and Serekaniye (Ras al-Ain). Populated cities would be bombed. Militiamen would film themselves murdering helpless civilians and looting their property. Turkish forces and their proxies would displace hundreds of thousands of people and destroy the only stable governance in the country in favor of militia rule—with particular horrors awaiting women, Kurds, and non-Muslims who remained.

Forcing the Syrian Democratic Forces (SDF) to respond to yet another invasion would derail efforts to deal with ISIS—a threat that, as the January attack on Hasakah’s al-Sina prison revealed, is far from being over.

The second prong of Turkey’s strategy of forced demographic change in occupied regions would also involve human rights violations and challenges to regional stability. Turkey plans to return one million Syrian refugees to areas of Syria under its control, in violation of the non-refoulement principle. Human rights monitors have already warned that Turkey is forcing refugees who have made lives for themselves in Turkey to return to unsafe conditions in Syria.

Anti-Kurdish, anti-Arab, and anti-refugee rhetoric and sentiment in Turkey would likely spike alongside these campaigns, putting all Kurds and Syrians in Turkey in danger. Racist attacks against both communities have become more common over the past year.

Turkey has faced no consequences from its NATO allies so far for holding up NATO accession for Finland and Sweden over those countries’ refusal to crack down on Kurds and opponents of Turkey’s government. Turkey’s Ambassador to Sweden went so far as to tell a journalist that Swedish MP Amineh Kakabaveh, who was born in Iran, ought to be extradited to Turkey. The Swedish government did not publicly protest.

This crisis has possibly strengthened Turkey’s ability to destabilize Syria. By preventing NATO expansion, Turkey may have not only pushed the West to tacitly support its crackdown on Kurds outside of its border, but also bought Russian acquiescence for attacks on areas of SDF territory where Russian forces are present, but Coalition forces are not—like Manbij, Kobane and Tel Rifaat.

Erdogan gave the international community three days to respond to this threat, stating that Turkey will make its decision after a National Security Council meeting on May 26th. What governments do during that time frame is critical.

To that end, the United States should:

In the long term, the United States should: 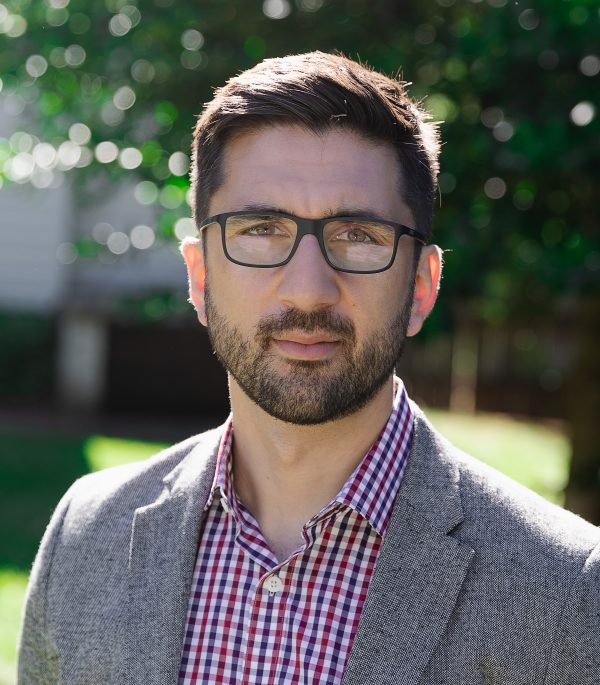 Giran Ozcan is the Executive Director of Kurdish Peace Institute. He has previously worked with the Peoples’ Democratic Party (HDP) in its overseas representative offices and was the HDP Representative to the United States of America between …

‘No Military Solution:’ A New U.S. Approach to the Kurdish Question?

For Stability in Iraq, Stop Turkish Strikes on Sinjar